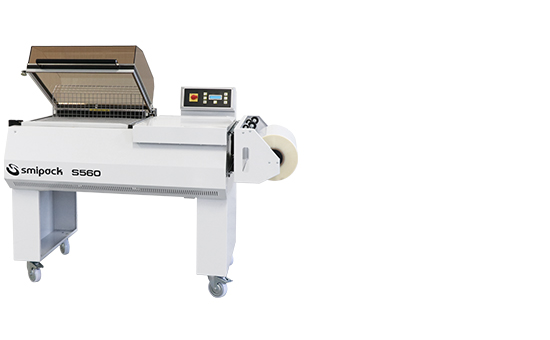 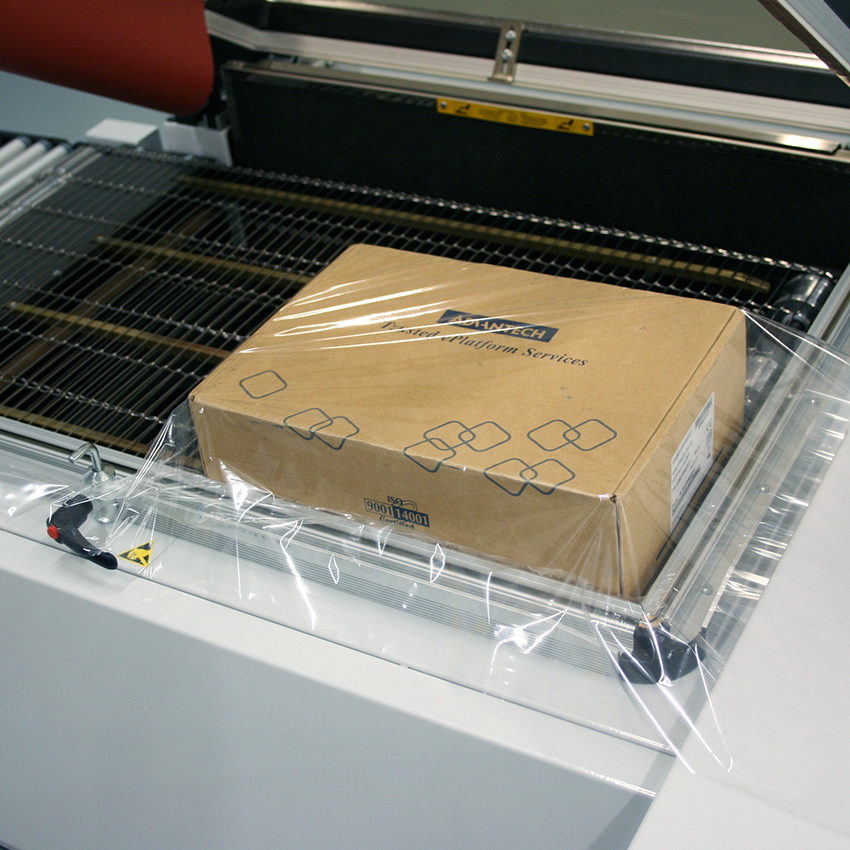 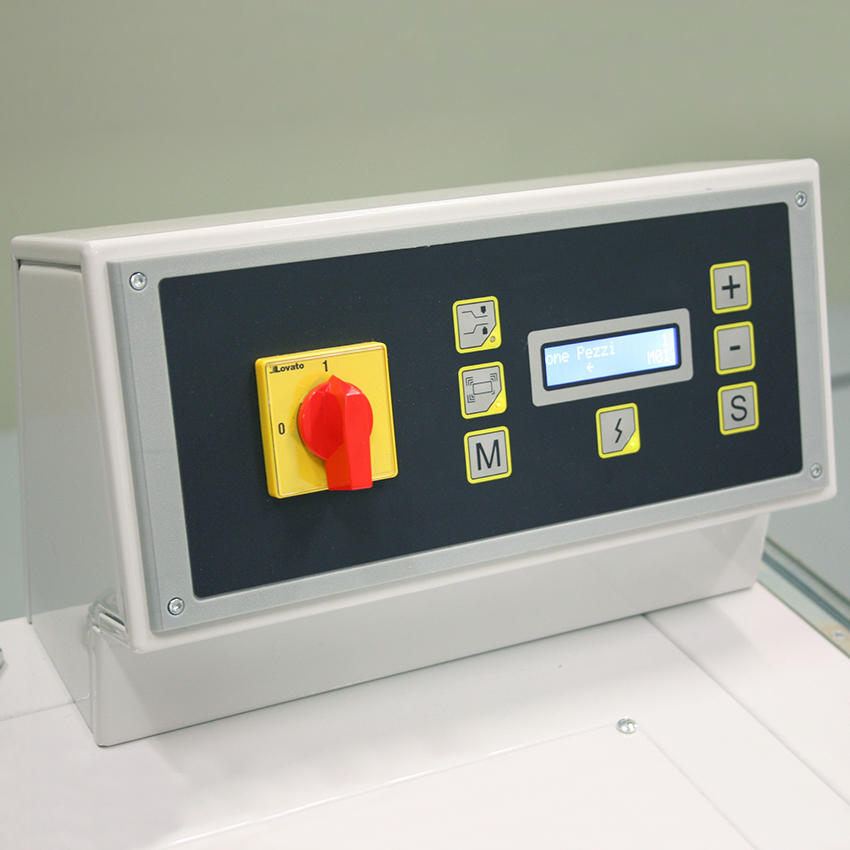 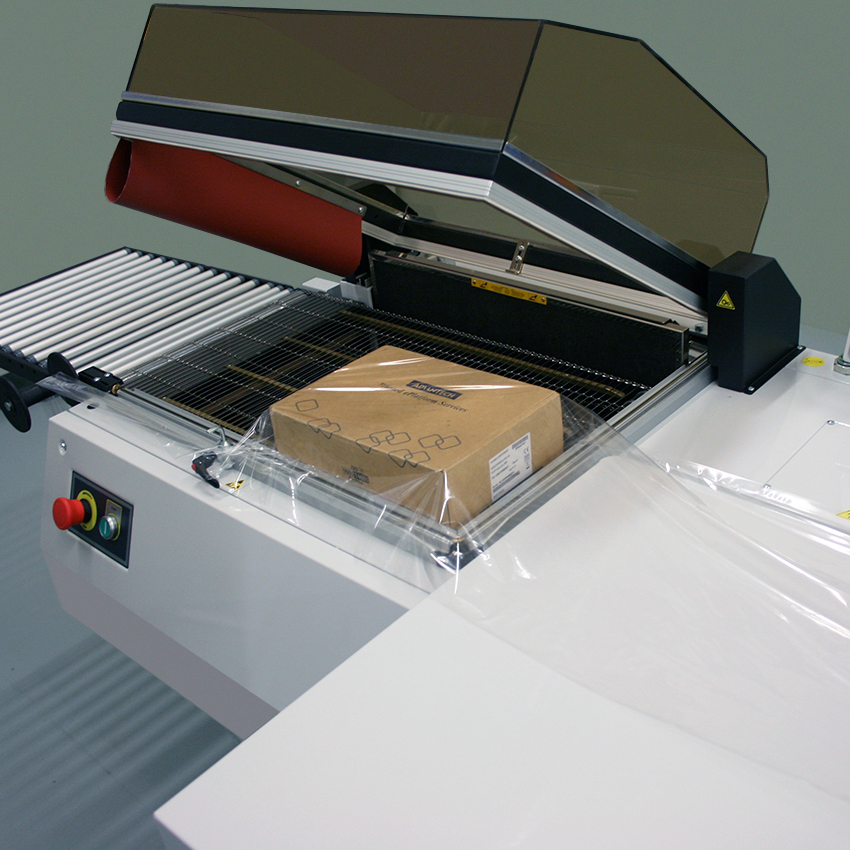 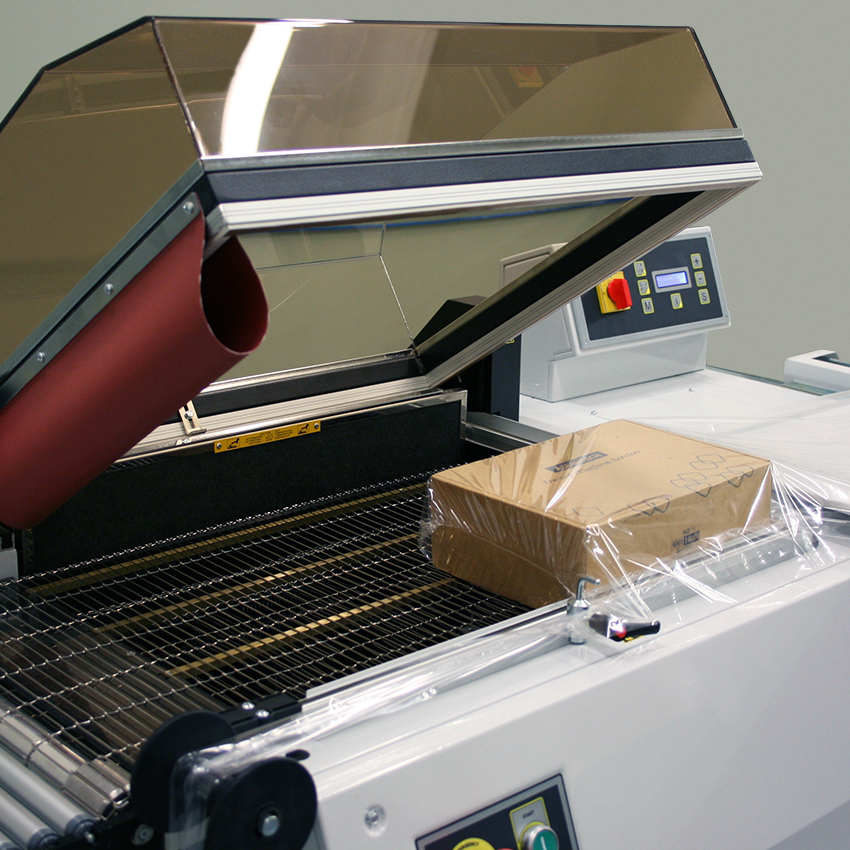 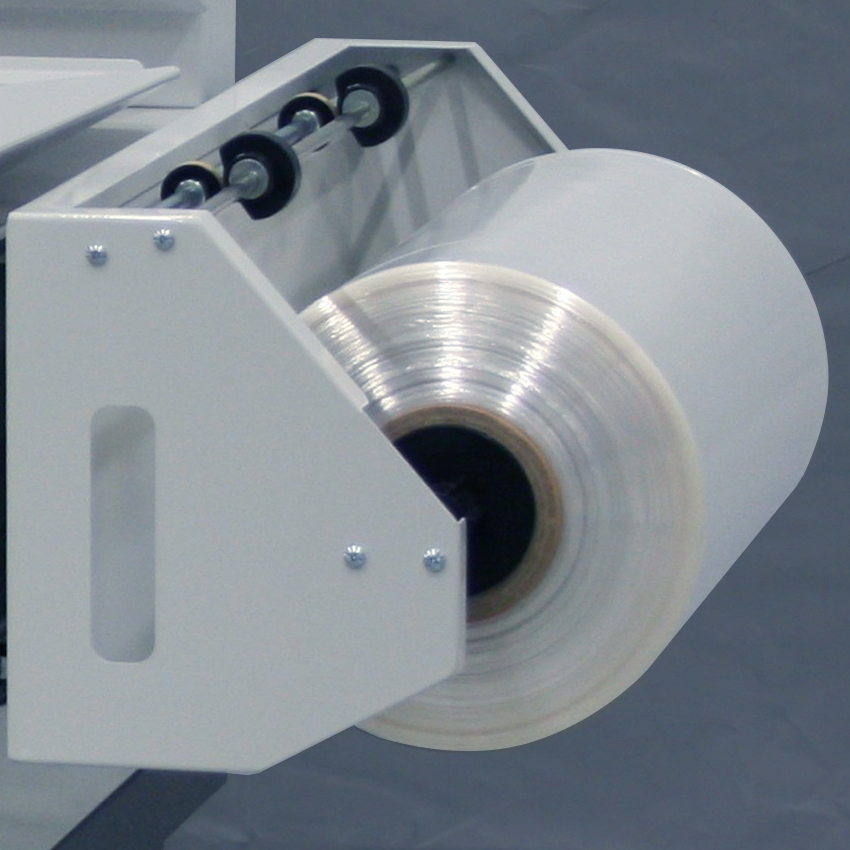 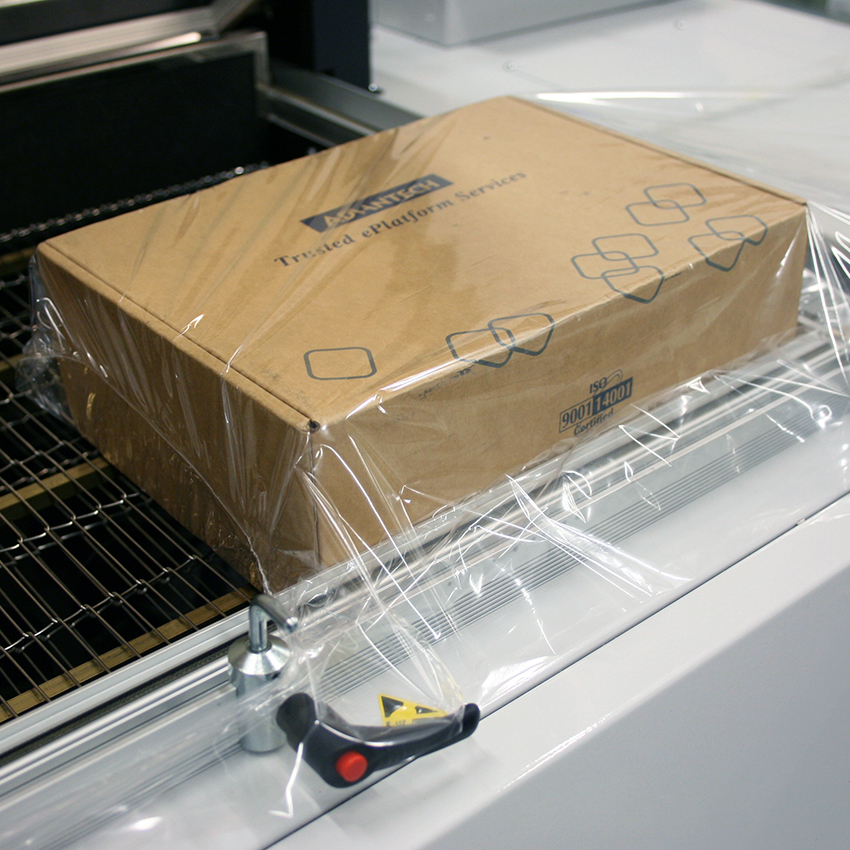 The S series represents the “core product” of SMIPACK range and can be used for industrial applications, providing quite a high output.

The S series of L-sealing hood packers includes four models for outputs ranging up to 900 packs/hour.

(**) Packs per hour. The stated speed can change according to the product size, the pack collation and the type of film used. 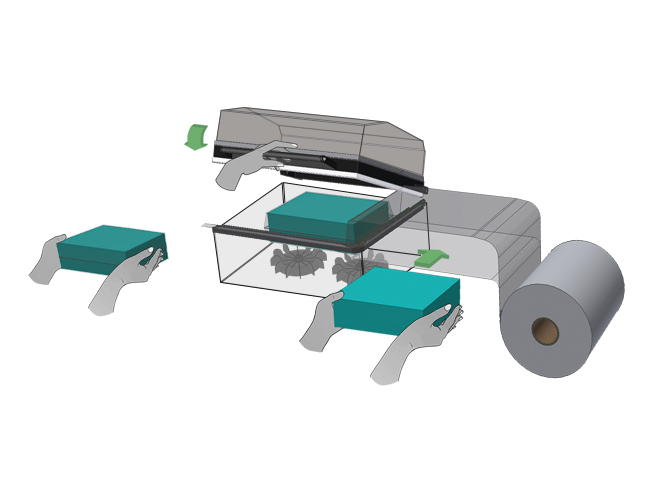