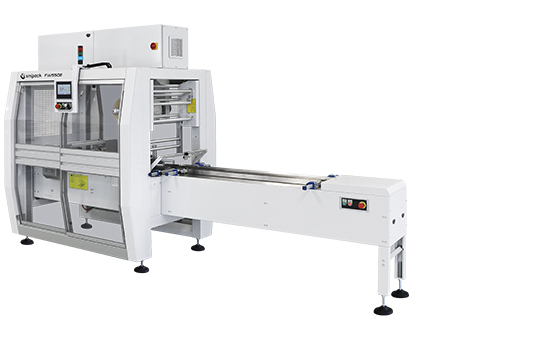 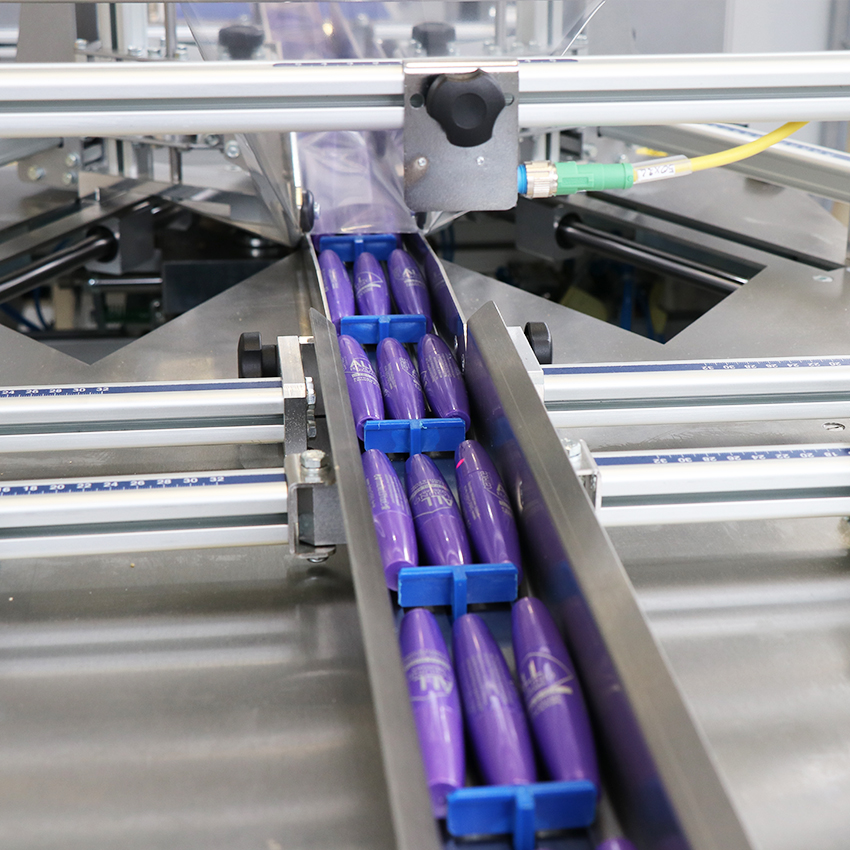 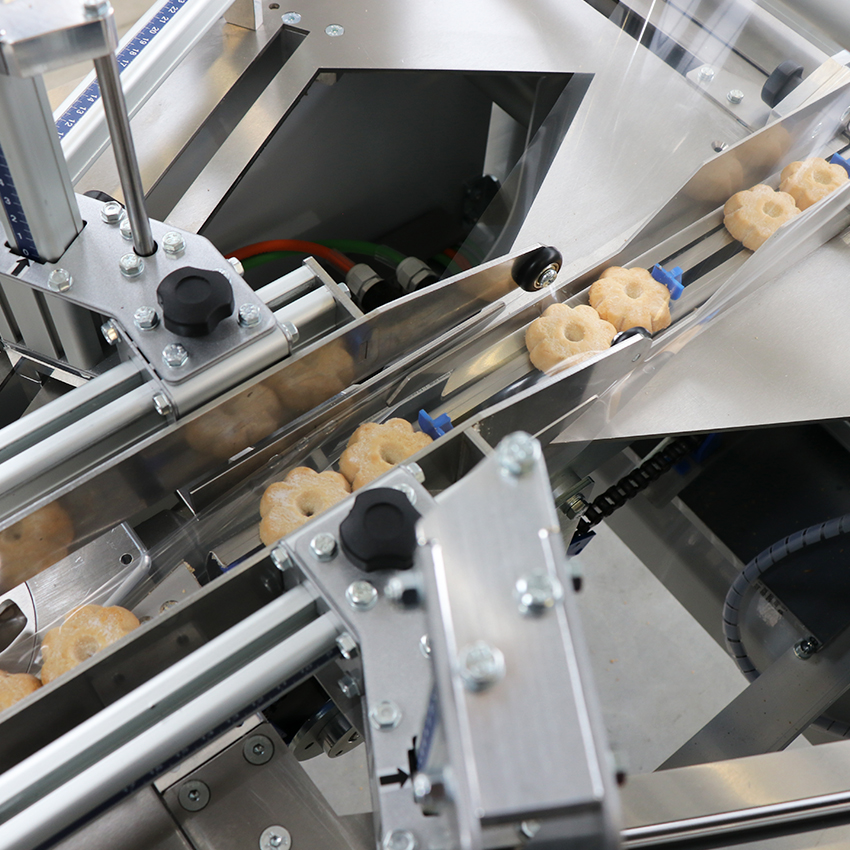 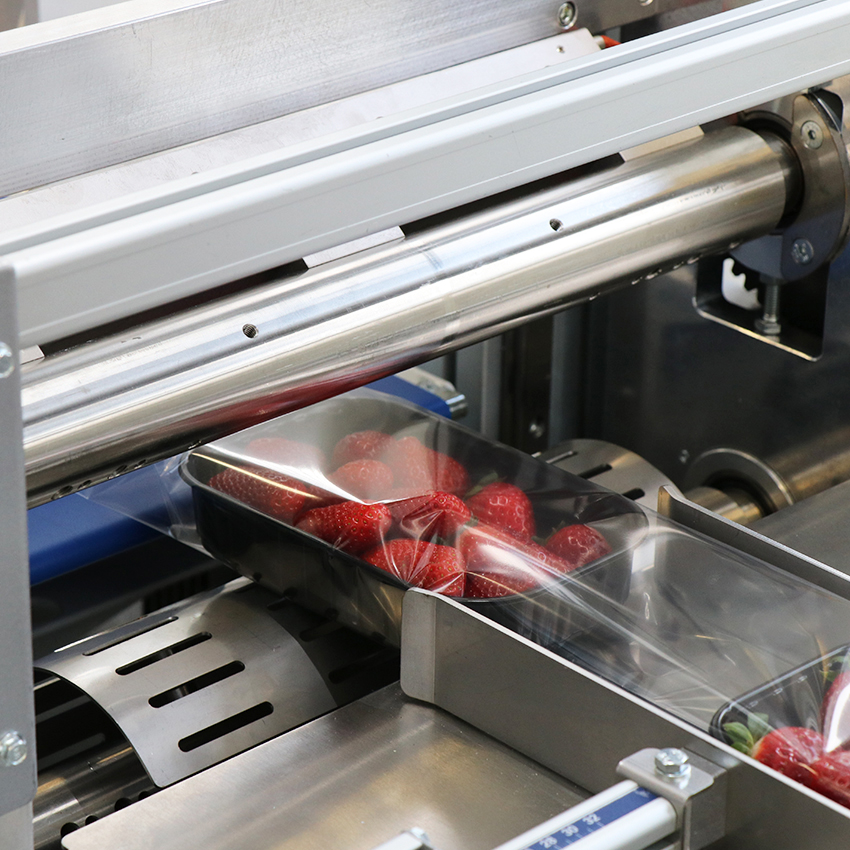 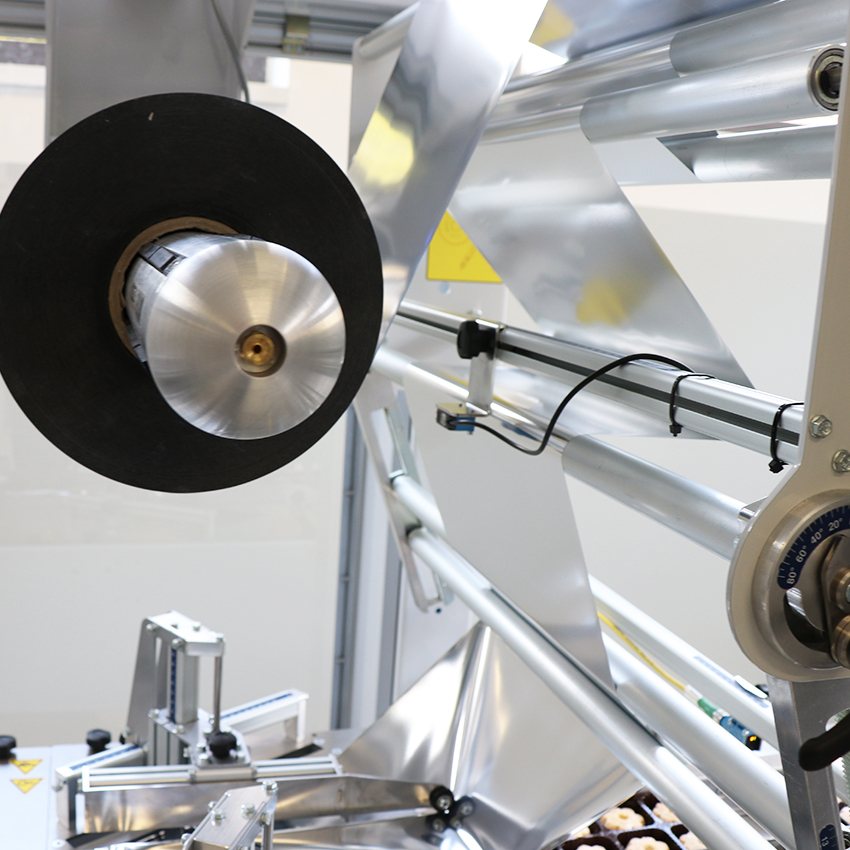 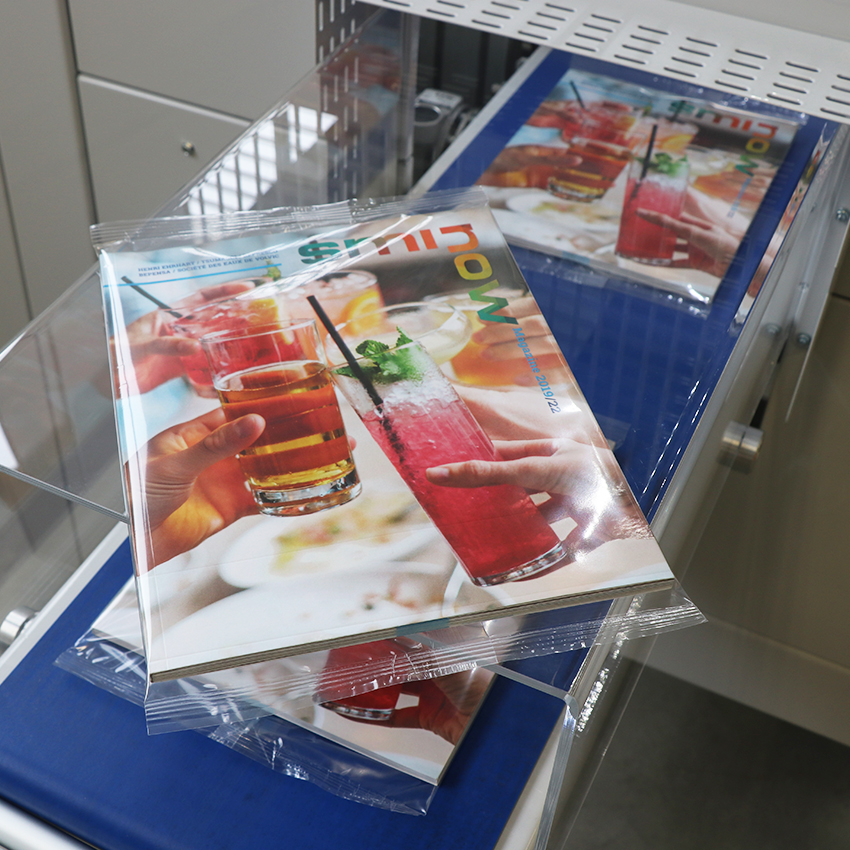 The new FW series of automatic packaging machines with flow pack system, designed according to Industry 4.0 and IoT (Internet of Things) technological platforms, is the family of machines that completes the SMIPACK range. The version with rotary bar sealing system is composed of 6 models (four with upper reel and two with lower reel) and packs a wide range of products with irregular shapes and small dimensions that arrive at the machine either loose (single doses) or previously grouped (multipack); the products are placed in packages made up of simple or coupled flexible material with a maximum output between 60 and 200 products/minute (based on the selected model).

Thanks to the three pairs of pneumatic opening wheels, which perform the dragging, longitudinal sealing and  film folding operations, and the dynamic or adjustable conformer complete with accessories, the packaging process of the new FW models is simple and fast.

(*) Products per minute. The stated speed can change according to the product size, the pack collation and the type of film used. 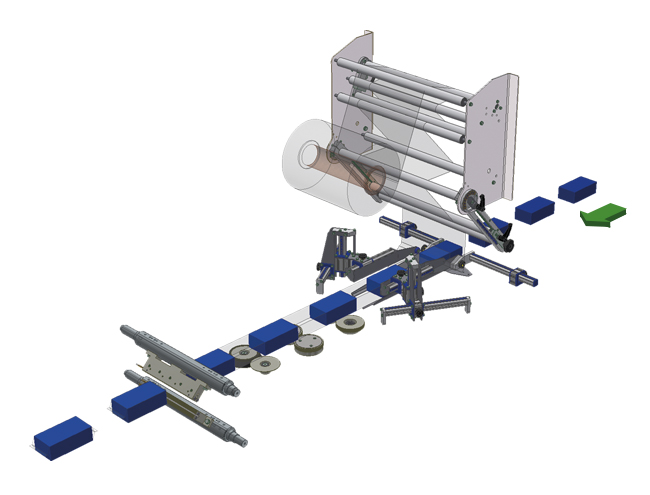